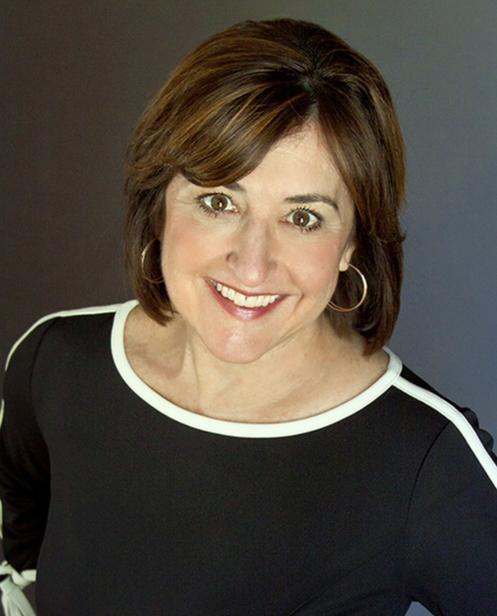 Susan Tillis, Founder and Chair of the organization, works to provide the necessary tools and assistance to military and veteran families nationwide. For Susan, the development of the organization came naturally, as she has always been focused on the mission of improving the lives of U.S. military and veteran families. The wife of a current U.S. Senator, Susan and her husband have long been advocates of our nation's heroes.

Her idea for starting the SMTF began while participating and assisting in baby showers for military families at Fort Bragg. Susan was recently recognized for her community volunteer work, especially with the military with a Top Woman award in the Charlotte region. Susan continues to travel the state as a volunteer spokesperson, visiting and supporting the military, veterans and their families.

Susan was born and raised in Boston, MA. and is a graduate of Bentley College with her degree in Marketing Management. Immediately after graduation, she began working for an advertising firm. When she and Thom became parents for the first time, Susan chose to become a stay at home mother. During this period, Susan became active in her church, teaching Sunday school. She was also a PTA volunteer, Girl Scout Leader, and served on several nonprofit boards..

In 2005, Susan began a successful career in real estate where she was named Rookie of the Year. Susan was a top producer in the Allen Tate Lake Norman office. Five years later, Susan was asked to join the leadership team at Allen Tate Realtors where she helped manage two real estate offices. Susan stepped down from her management position in 2013 to work full time as a volunteer on her husband's campaign for US Senate. Susan currently resides in Huntersville, NC and is a major champion on many military and veterans issues. 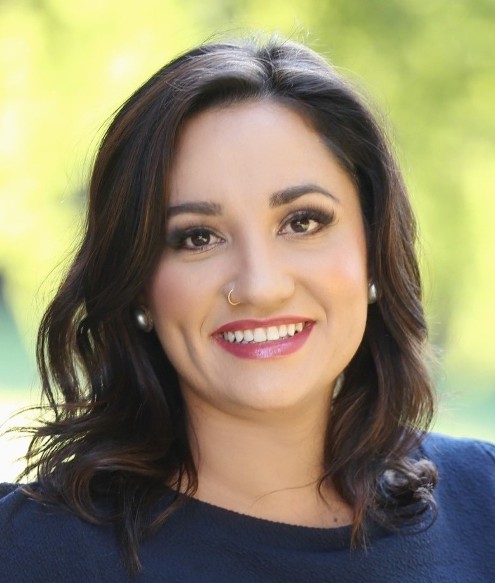 Danica Thomas is the widow of US Army SSG Allen Thomas. In March of 2010, her husband was severely injured in Afghanistan and brought to Walter Reed.  Danica was pregnant with their first daughter. She became a caregiver overnight and quickly learned they had a very long road to recovery. They were stationed back at Fort Bragg in August 2010, where he would rehabilitate and transition to medical retirement at the Warrior Transition Battalion and Womack. They had their first daughter in October. Danica experienced the hard trials and errors of being a new mom and caregiver, as well as Army wife. They welcomed a second daughter in the Spring of 2013. Tragically in the late Summer of 2013, her husband lost his long battle to suicide. As a widow and mother of two, she has now made it a mission to work closely within the Military community. Danica has put her heart into helping other Caregivers and Wounded Veterans like her husband.

Proud partnership with the Independence Fund